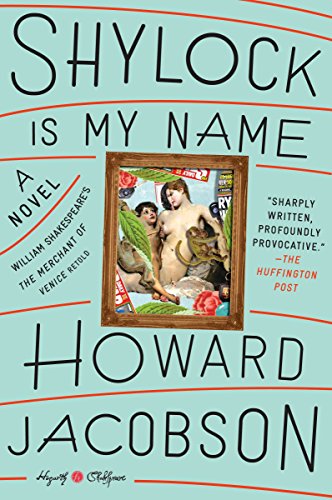 Shylock Is My Name: William Shakespeare's The Merchant of Venice Retold: A Novel (Hogarth Shakespeare)

Shylock Is My Name: William Shakespeare's The Merchant of Venice Retold: A Novel (Hogarth Shakespeare)